MEMPHIS – On Sunday, August 29, U.S. Customs and Border Protection (CBP) Officers at an express consignment hub in Memphis, Tennessee examined a package described in the paperwork by the shipper as ” ECHELLES A OUTIL,” which can translate from French into ladder tools. The shipment was sent from France destined for Brooklyn.

The shipment actually contained an inexpensive, unassembled flimsy black ottoman. An intrusive inspection of the panels within the ottoman revealed an unknown white powdery substance. A sample of the substance was sent to an on-site lab, and resulted in a positive test for Ketamine. The total weight was 2.7 kilograms.

According to the DEA, Ketamine is a short-acting anesthetic with hallucinogenic effects that is sometimes used to facilitate sexual assault crimes.

This seizure took place within the Area Port of Memphis, which covers ports of entry throughout the state of Tennessee and falls under CBP’s New Orleans Field Office. This Field Office includes all ports in Louisiana, Mississippi, Alabama, Arkansas and Tennessee. 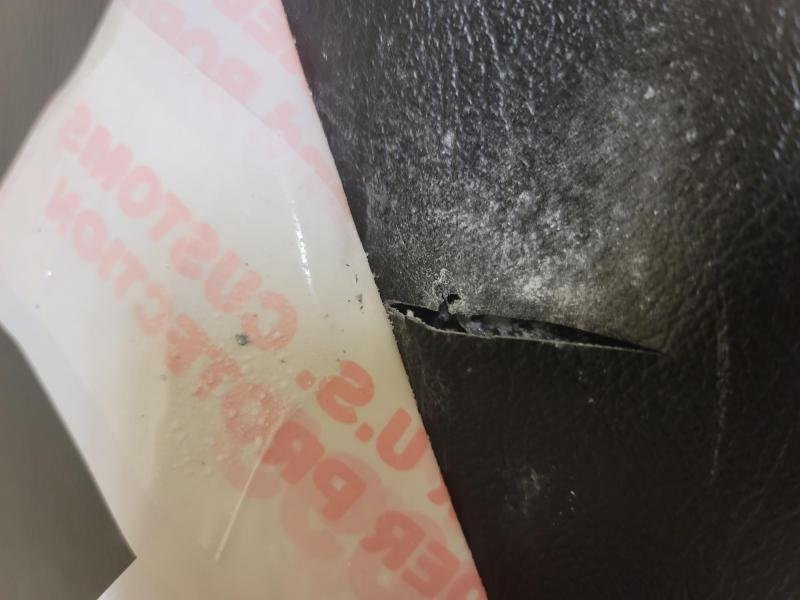 Content created by Conservative Daily News is available for re-publication without charge under the Creative Commons license. Visit our syndication page for details and requirements.