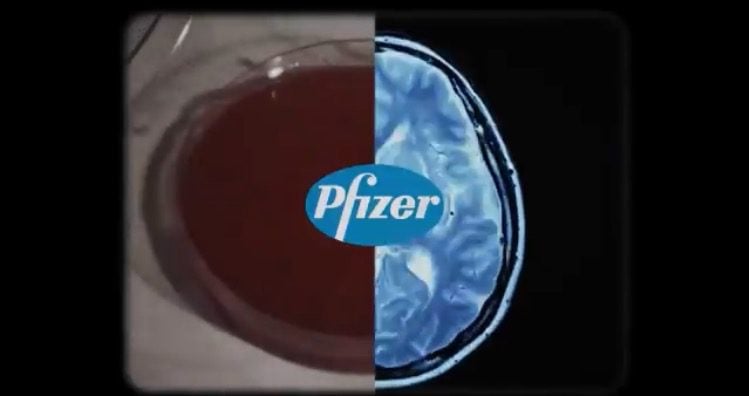 The FDA on Wednesday approved a Pfizer Covid booster shot for people ages 65 and up and high risk Americans.

“The FDA considered the committee’s input and conducted its own thorough review of the submitted data to reach today’s decision,” Dr. Peter Marks, the agency’s top vaccine regulator, said in a statement. “We will continue to analyze data submitted to the FDA pertaining to the use of booster doses of COVID-19 vaccines and we will make further decisions as appropriate based on the data.”

TRENDING: BREAKING: Maricopa County Supervisor Steve Chucri RESIGNS From Office After TGP Exposé : “There Was No Cover-Up, The Election Was Not Stolen. Biden Won.”

The Food and Drug Administration authorized Pfizer and BioNTech’s Covid-19 booster shots for people 65 and older and other vulnerable Americans, in line with recommendations given Friday by its key vaccine advisory committee.

The FDA’s decision comes after a more than 8-hour agency meeting Friday where a panel of outside experts debated and voted on Pfizer’s application to offer booster shots to the general public. The agency’s Vaccines and Related Biological Products Advisory Committee voted 16-2 against distributing the vaccines to Americans 16 and older, before unanimously embracing an alternate plan to give boosters to older Americans and those at a high risk of suffering from severe illness if they get the virus.

The FDA granted emergency use authorization to administer the shots to older Americans, those with so-called co-morbidities and front-line health workers and others with jobs that place them at a greater risk of exposure to the virus.

The nonbinding decision by the vaccine advisory committee was expected to be a controversial one as the Biden administration has said it wants to begin offering booster shots to the general public as early as this week, pending authorization from U.S. health regulators.

While the agency hasn’t always followed the advice of its committee, it often does. Still, Marks reminded the panel after the votes that federal regulators did not have to accept its recommendation as written.

Joe Biden however has offered a very confusing message to Americans because he wants to start distributing the booster shots to all eligible Americans this week.