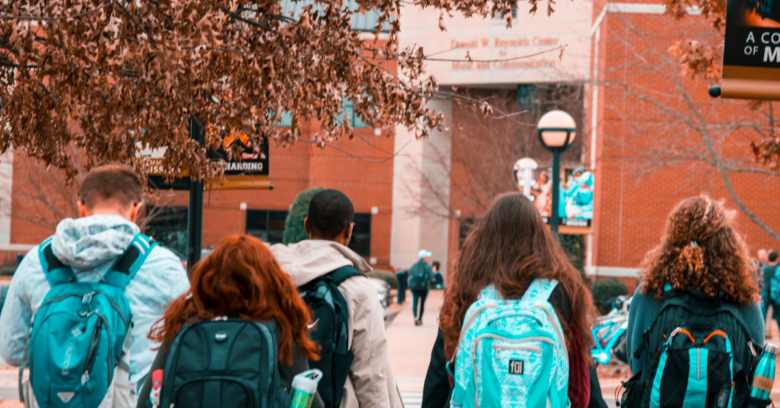 Results of a study published Tuesday by the Foundation for Individual Rights in Education indicates an alarming level of support for suppression of speech on college campuses.

FIRE reports that 66% of the 37,000 college students that they surveyed support “shout-downs” of campus speakers with whom they disagree — 23% took it a step further, endorsing the removal of such speakers through the usage of violence — a 5% increase since the same survey was conducted last year.

The questions comprise in part FIRE’s annual appraisal of the state of free speech on college campuses nationwide, whose methodology consists of surveying students to gauge attitudes towards speech and assess trends with regard to the “free speech climate” in academia.

The Foundation for Individual Rights in Education (FIRE), a nonprofit group that supports free speech in institutions of higher education, published its 2021 College Free Speech Rankings on Tuesday. The rankings assess the free speech climate on various college and university campuses by surveying the students who go to school there. The survey gathered the opinions of more than 37,000 students at 159 of “America’s largest and most prestigious campuses,” FIRE said in a news release.

The report asks students about their ability to discuss topics like race, gender, and politics, as well as whether they feel held back from openly sharing their views because of peer pressure. Schools are then ranked based on how favorable their students say the environment is for free speech.

The conformist nature of college campuses has been an open secret in America for years — and as a student at an extremely liberal college in a deep-blue county in the Northeast, I’ve witnessed it firsthand.

Liberal academia is an institution which has carried massive sway over American discourse for decades — it was the birthplace of the antiwar movement, modern gender theory, and the cultural rot that closed out the 1960s. Its cultural influence over this country’s history is unparalleled. And in the face of institutional power, the vast majority of us seem compelled to put our heads down, parrot the talking points of the left-wing elite, and subscribe to whatever postmodern claptrap they decide we should.

This survey is just another indicator of exactly that.