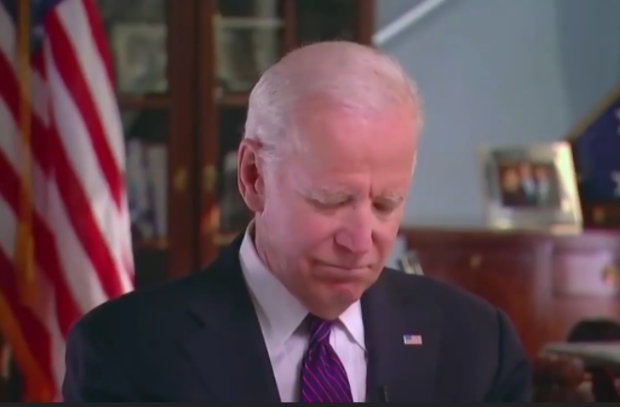 President Joe Biden won’t be doing anything today as he continues shirking his duties while chilling at his home in Delaware.

Keep an Eye on the President at Our President’s Schedule Page.

We are providing former President Donald Trump’s schedule to compare and contrast the leadership and work style of the two presidents. The schedules are from the same “day” in the administration, not the same “date”.

President Donald Trump is spending the weekend at his home on Trump National Golf Club in Bedminster, New Jersey.

On Sunday, the president will fly to New Jersey to participate in the President’s Cup Golf Tournament at Liberty National Golf Club.

Trump will return to the White House Sunday evening.