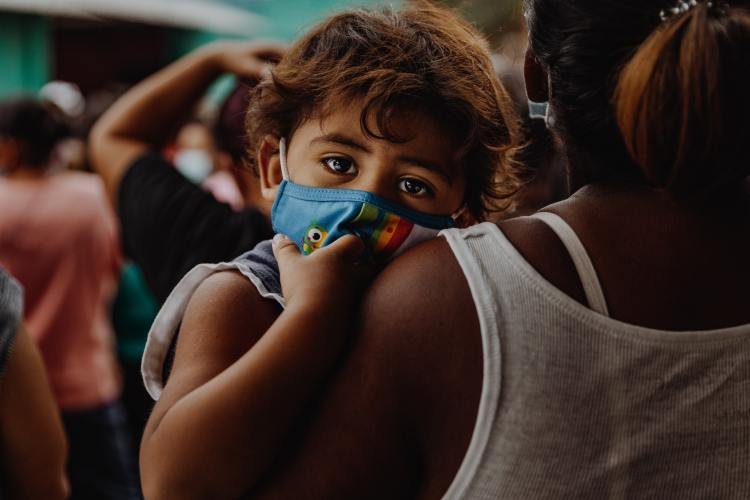 Thankfully, more and more right-minded Americans are standing up against foolish and useless Wuhan Virus mask mandates across the U.S. Here’s another great example, this time from the Fulton County, GA—one of the largest and most liberal school districts in Georgia—school district:

As encouraging as it is to see this, too many Americans are still ignoring the foolish and unnecessary “contact tracing” and subsequent quarantining of healthy students across the U.S. Tragically, millions of U.S. students have missed significant in-person schooling because of the ignorant quarantining policies across numerous U.S. school districts. A recent Yahoo News/YouGov poll found that 23 percent of U.S. parents reported that their children had been sent home from school as a result of Wuhan Virus quarantining policies.

There are approximately 56 million k-12 students in U.S. public and private schools. Thus, the number of students forced to quarantine is almost certainly well into the millions. In most of these cases, the students are not sick. They have merely been deemed to have been “in close contact” with “COVID-positive” person.

Additionally, the “COVID-positive” individual is often not sick. They have merely been the victim of a positive Wuhan Virus test result. This is especially the case with k-12 students. Even if otherwise healthy k-12 students are sick, often their symptoms are quite minor and they are back to normal within a few days.

As I, and many others like-minded, have frequently pointed out these past 18 months: when it comes to young, healthy individuals, the data have long made clear that the Wuhan Virus presents virtually zero danger. Recently, it was reported that Los Angeles County—home to the second-largest school district in the U.S.—health officials announced that school districts now have the option to change their close-contact quarantine policies. This is because,

In total, nearly 2% of all staff and students countywide have been identified as a close contact of a case since the school year began. Data to date indicate that very few of the identified close contacts have subsequently tested positive, according to [public health Director Barbara] Ferrer.

As of last week, among the almost 30,000 people that ended up quarantined, 63 tested positive. [Emphasis mine.]

“This amounts to what we call a secondary attack rate of 0.2%,” Ferrer said, calling the figure “extraordinarily low.”

Of course, given that we’re talking about Los Angeles County, even this modified policy is filled with ignorant, anti-science nonsense. (For example, students in “modified quarantine” need to “continue to always wear a mask indoors, outdoors and on the school bus, except for when they’re eating and drinking.”) However, it is telling that one of the most liberal places in the U.S. would publicly (and finally) admit what is really happening with kids and COVID, and subsequently change its Wuhan Virus quarantine policy.

All contact tracing and quarantining of healthy students in all U.S. schools should end immediately. The data demands it.

Photo by Taylor Brandon on Unsplash

This article was first published by American Thinker.