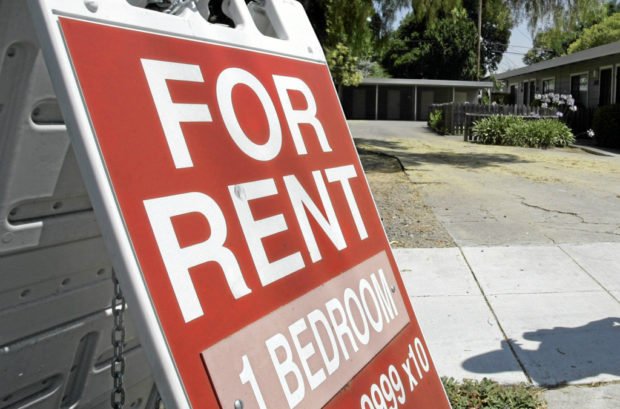 In The Common Sense of Science, the Polish-British mathematician Jacob Bronowski wrote that, “at the basis of human thought lies the judgment of what is like and what is unlike.”

Housing policy illustrates this point well. In discussions of rent control, attention focuses on how it will treat tenants, but fails to make the critical distinction between present tenants and future tenants, who will be very differently affected. It would provide a massive windfall for current tenants at the expense of landlords, forcing or keeping rents far below market value, with tenancy protections guaranteeing the windfall into the future.

Los Angeles Mayor Eric Garcetti called it “like winning the lottery.” But it would harm the far larger group of people who seek rental housing after rent control is imposed. The slowed growth or shrinkage in the quantity and quality of the housing stock over time that results will increasingly lead to “no vacancy” signs rather than available or affordable units.

Inclusionary housing policies, such as San Jose’s 2010 law mandating that housing developers of over 19 units sell 15 percent of their units far below their market value, fail to distinguish lucky beneficiaries from unlucky home seekers. Those units were presented as proof that politicians were “doing something” to increase housing availability. However, the mandate increased the costs of non-subsidized new housing, reducing the number of new non-subsidized units constructed. And the large decrease in non-subsidized housing construction swamped the much smaller effect on mandated construction, reducing the future supply of homes, raising home prices for everyone except those who “win” a subsidized home.

Rental housing subsidies similarly violate the Bronowski test. Funding is never sufficient to aid all those eligible for subsidies. Those who do receive aid benefit. But the subsidies also increase the market demand in that sector of the rental market, which increases the market rents all others must pay. Again, looking only at the lucky disguises harm to the unlucky from the same group.

The minimum wage also fails the Bronowski test. Supporters assert “the poor” will gain. However, in labor economist Mark Wilson’s words, “evidence from a large number of academic studies suggests that minimum wage increases don’t reduce poverty levels.” And even if “the poor” in aggregate would gain income, that does not mean “the poor” gain. Those who keep jobs under the same conditions will gain. But many lose. Some lose jobs. Others lose hours of work. For many who keep their jobs and hours, on-the-job training and fringe benefits will fall, or required effort will rise to offset hiked wages. And higher current wages are often less valuable than what is given up, particularly on-the-job training, which enables people to learn and earn their way out of poverty over time. Further, those with fewer skills, less education and less job experience face greater employment losses. But treating low-income workers as if they form a single group leads toward ignoring the fact that lucky low-income workers gain, while many others lose, some to the point of being unemployable.

There are other examples as well. For example, subsidies that go to one group—e.g., the elderly, young, poor, etc.—but not others, fail the Bronowski test. In addition to the taxes that must be paid to provide the subsidies, those subsidized increase the market demand for the goods in question, which means that all those in the same market, but who do not get subsidized, must pay higher market prices than they otherwise would. And like the previous examples, you virtually never hear a mention of it in public policy discussions.

Public policies all-too-frequently fail to adequately distinguish like from unlike. Such failures to meet the Bronowski test often severely compromise both policy understanding and real world results.

That is why if we are to follow the basis of science, we need to make it a pass-fail test. Otherwise we will continue to harm large numbers of those we are supposedly trying to help.