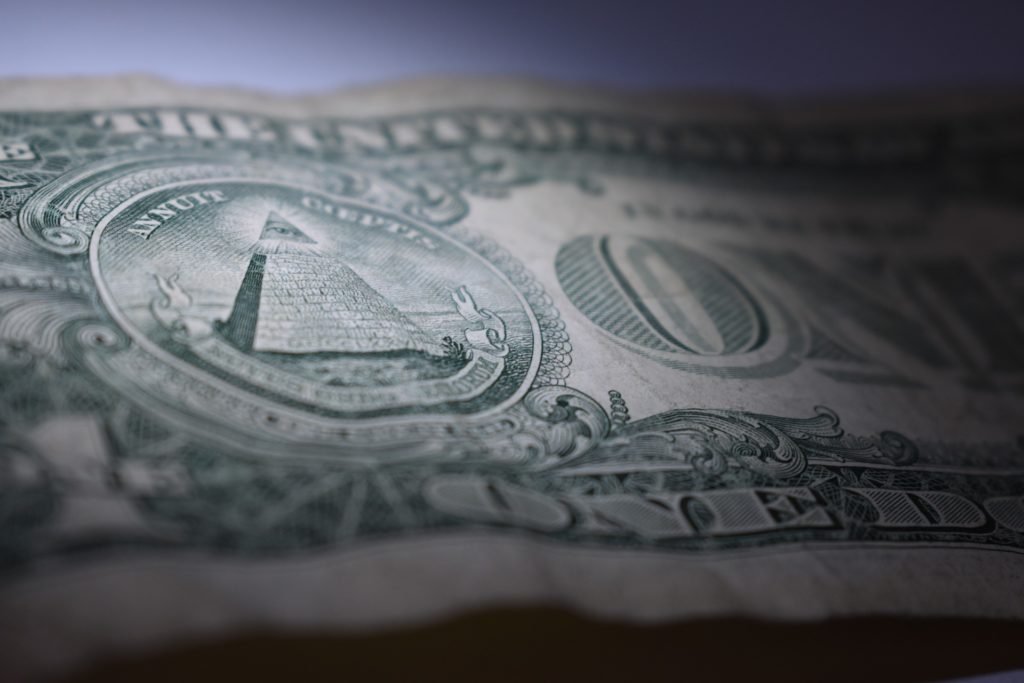 The rules of this game are easy; I’ll mention a simple scenario, and you either nod your head in agreement, or shake your head in disagreement. At the end, we’ll see if you win a prize.

I’ve called this the “Conspiracy Theory” game for reasons that will become clear as we’re playing, but it’s important to note ahead of time that I’m not going to mention or otherwise isolate any specific “conspiracy theories”. Like the scenarios that I ask about, you’ll have to decide as we’re going just what is or isn’t a “conspiracy theory”.

Only you can answer that question.

All our lives we’ve heard, over and over again, that used car salesmen and politicians can’t be trusted. Yes or no?

If you answered yes, and you believe (as I do) that this statement reflects actual reality, then it follows that you believe politicians lie routinely. Yes or no?

If you answered yes, then you believe (as I do) that politicians are liars and cannot be trusted.

Next question – for decades (at least), the “mainstream media” has held a Left-wing bias. Yes or no?

If you answered yes, you believe (as I do) that there is no such thing as an “objective” media in this country, and most of what’s considered “mainstream news” is at least slanted toward the Left. If news, which is supposed to present facts and not editorialize, is “slanted toward the Left”, then it isn’t objective. This makes it a lie. Yes or no?

If you answered yes, then you believe (as I do) that for the most part, mainstream media outlets lie routinely. The media are liars.

Sticking with the media, in recent years (especially the last five, but even the five or ten before that) the media has proven to be not only a collection of Left-biased liars, but they’ve actively promoted Left-wing narratives and excluded virtually everything that skews in any way toward the Right. Yes or no?

If you answered yes, you believe (as I do) that current media, particularly over the last five years or so, are not only liars, but Left-wing propagandists, literally “selling” the Leftist agenda and narrative. They cannot be trusted, lie willingly and often, and promote an agenda (and it’s associated narrative) that pulls pretty hard to the Left.

If you answered yes, you believe (as I do) that the mainstream media is a propaganda wing of the Leftist agenda, and the information they provide cannot be believed or trusted.

Next question – a group of career political operatives exists that transcends political party and the shifting political landscape, serving with no loyalty to any particular ideology-du-jour and certainly not out of loyalty to the founding principles of the nation, or to we the people. They serve, in fact, themselves, perpetuating their positions and embedding themselves so deeply into the fabric of operational government that they cannot easily be eradicated or even unmasked. This group is called “the Deep State”, and it has effectively infiltrated the American government like a parasite. Yes or no?

If you said yes, then you believe (as I do) that a significant part of the American government serves no one but themselves, answers to no one, creates rules and scenarios and situations and positions within the operational government that no President, no Congress, not even the Supreme Court can do much to reign in because they’re so deeply entrenched and so difficult to identify. Even when they’re identified, it is nearly impossible to get rid of them because they’ve built so many safeguards into the system to prevent their demise that they’re nigh untouchable. One of those safeguards is aligning with certain “elected” members of government who share their self-centered, nation-be-damned attitudes. Together, they form what is colloquially referred to as “the Swamp”. Lately, the Swamp has proven that it most definitely skews to the Left as well. Yes or no?

If you said yes, then you believe (as I do) that the Swamp is by definition un-American, and pushes an un-American agenda that is self-serving and very definitely not in the best interests of our nation or it’s people. That un-American agenda very much is a Leftist one. This deeply entrenched pseudo-entity cannot be trusted.

Moving forward – “Big Tech” has demonstrated a wanton disregard for our privacy, our mental health, our freedom, our autonomy, and even the health and welfare of our children. The largest players on the “Big Tech” stage have willfully censored information, including even mentions of alternatives to any narrative they choose to support, and those narratives are invariably far-Left. They’ve deplatformed entire websites that pose alternative ideas or otherwise try to circumvent their censorship, and indeed have gone so far as to censor and then remove the duly elected (twice!) President of the United States simply because his message runs counter to the agenda and narrative that they want to push. Yes or no?

If you said yes, then you believe (as I do) that access to alternative information, which is for all intents and purposes controlled by these “Big Tech” gatekeepers, has been restricted to the point that any opinion, evidence, science, etc. that does not meet their narrative criteria is nearly inaccessible to the masses. Attempts to circumvent this enormous power are met with ridicule, scorn, and even punishment. This blatant lack of objectivity and disrespect for alternative opinions is on its face un-American, and very much not in the best interest of the people of America or the world.

Staying with “Big Tech”, it has been demonstrated that the massive amount of money these companies siphon off of hard-working Americans (by, among other things, selling their personal, private data) has been used to not only influence (to the Left) but outright cheat the American electoral system. Through a combination of soft-money contributions to Leftist campaigns (via the censorship of Right-leaning information and candidates), and hard-money election interference via “grants” to electoral supervisors with stipulations that put their own Leftist people in charge of the process, “Big Tech” violated many laws and vastly abused it’s power, to the benefit of it’s Leftist keymasters and with abject disregard for balance and “fair play”. Yes or no?

If you answered yes, then you believe (as I do) that “Big Tech” is willfully, disgracefully, illegally preventing the conduct of free and fair elections and the dissemination of any opinion or other alternative to their chosen (Leftist) narrative. They are effectively stealing the right of people to hear competing information, using their enormous unchecked, above-the-law power and platform to propagandize while literally punishing any person or entity who dares to contradict their chosen agenda/message. Their narrative is decidedly subjective, and in the (purposeful) absence of any alternative, what information they do permit or provide simply cannot be trusted.

Finally, let’s talk about “Big Pharma” – the combination of dependency upon and the enormous profit that results from such dependency makes “Big Pharma” a dubious source of information and “solutions” to the medical issues faced by the American people and the people of the world. Yes or no?

If you said yes, then you believe (as I do) that any reliance on Big Pharma alone, with regard to any medical condition and in particular COVID-19 is foolish at best and dangerous at worst. In terms of profit potential alone, advice or data provided by Big Pharma and the entire medical complex they have created and continue to influence is dubious at best. Their tentacles stretch menacingly into every corner of the medical field, from the World Health Organization to your local doctor’s office. Their power can influence the CDC, university labs, the media, and even the President of the United States. They are driven by money, not by the best interests of the people of the world, and this profit obsession renders their objectivity unreliable to say the least. Their power and influence is far too great, and their agenda far too questionable. They cannot be trusted.

So what have we established thus far? If you believe as I do, we’ve decided:

Now, let’s get to the “conspiracy theory” part.

Wanna bet that those people appear somewhere (or everywhere) on that list above?

Here are a few to get you started, offered from both sides of the “narrative spectrum”:

Should I go on? I can, for another hundred pages.

Information is power. Every powerful person or entity knows this, which is why there’s such a huge push to limit information these days. Look carefully at where that push is coming from, and then consider every bit of information you encounter through that specific lens. In other words, weigh everything – EVERYTHING – based on who is providing or pushing the information you’re being presented with. Can that information, that source, be trusted? If the answer is NO, shouldn’t you be seeking out and helping to disseminate more reliable, unfiltered information and sources?

Shouldn’t you be viewing the “accepted” information as dubious at best, dangerous at worst?

Those who scream “conspiracy theory” the loudest are the REAL conspiracy, and as we’ve just demonstrated above, that’s not “theory” anymore.

By the way, if you nodded your head in agreement with me on all of the questions presented in this article, you do indeed win a prize. That prize is the knowledge that you are not a sheep; you are not easily manipulated, lied to, and led to the slaughter.

Congratulations! You’re a good American. Now go out and be a good American — help others to wake from their induced slumber. Get them out of the sheep pen. Red-pill any who will listen. That’s the only way we restore freedom, including freedom of information, in this nation.

Image by M G from Pixabay